Fall 2010 had our class out of the city of Boston and in the nearby city of Worcester for a semester long project that was to revitalize the downtown, a long neglected part of the industrial city that met with some of the worst urban planning of the 1960s.

We reworked the site to reintegrate streets and repurpose the area as a true neighborhood within the city. The design portion of the semester had us designing an “urban incubator” a building intended for community functions as well as studio and gallery spaces for artists and students. 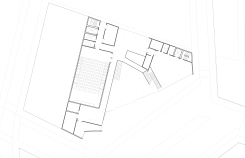 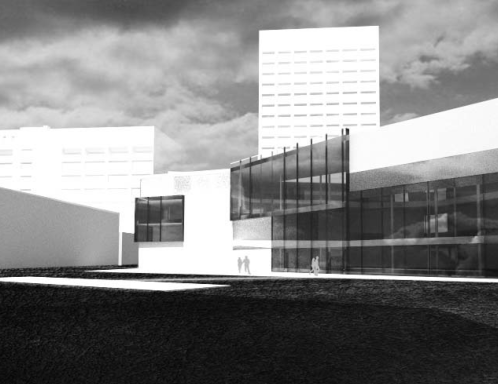 Additional Illustrations were used in our presentation with city planners. While my partner (Sarah Cushing) and my’s urban plan was not selected as the class’s ultimate plan to present, these illustrations were still used to show off the goals of the new plan for the downtown.